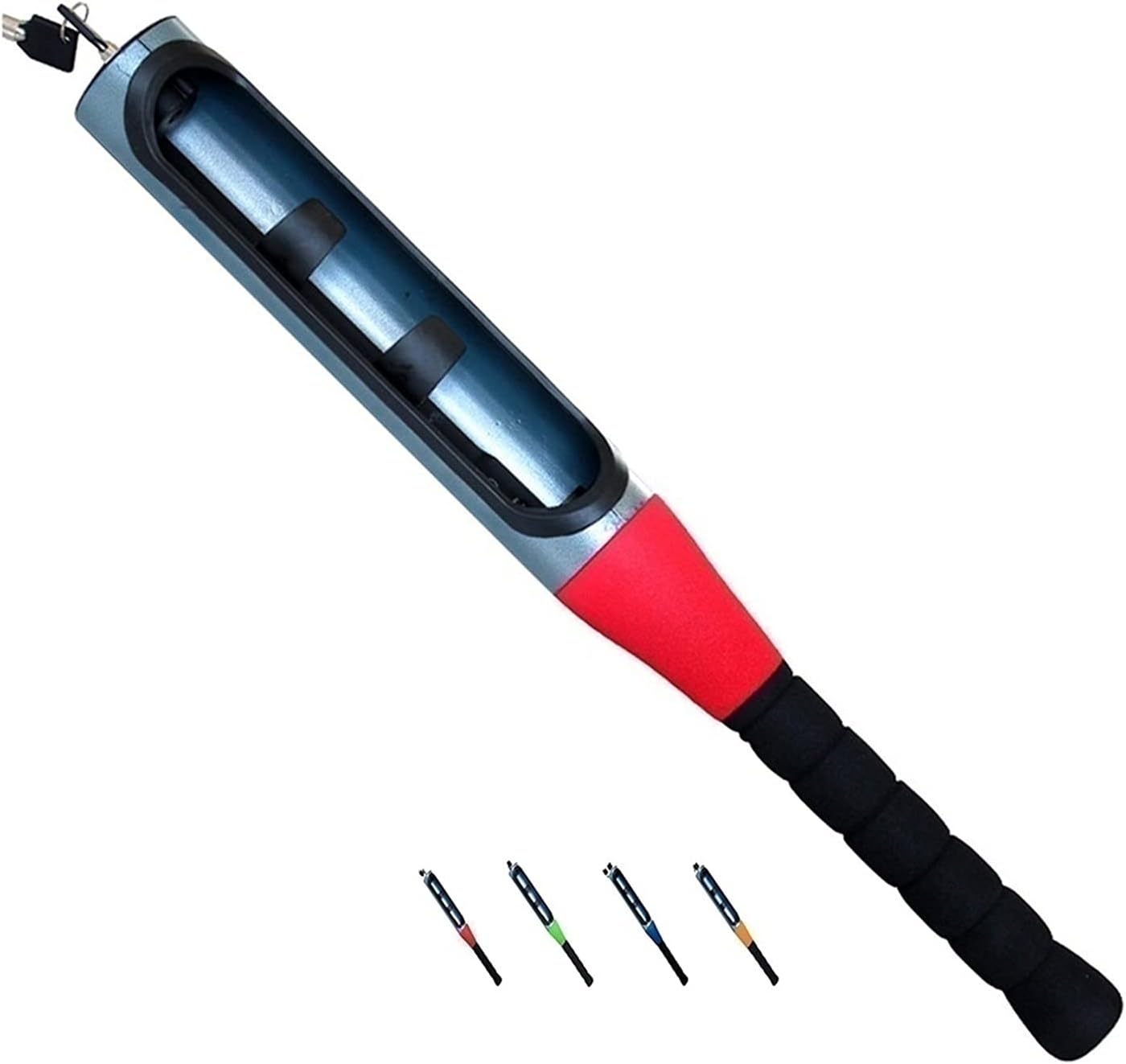 If you have any problems during use, please let me know and I will solve it for you immediately