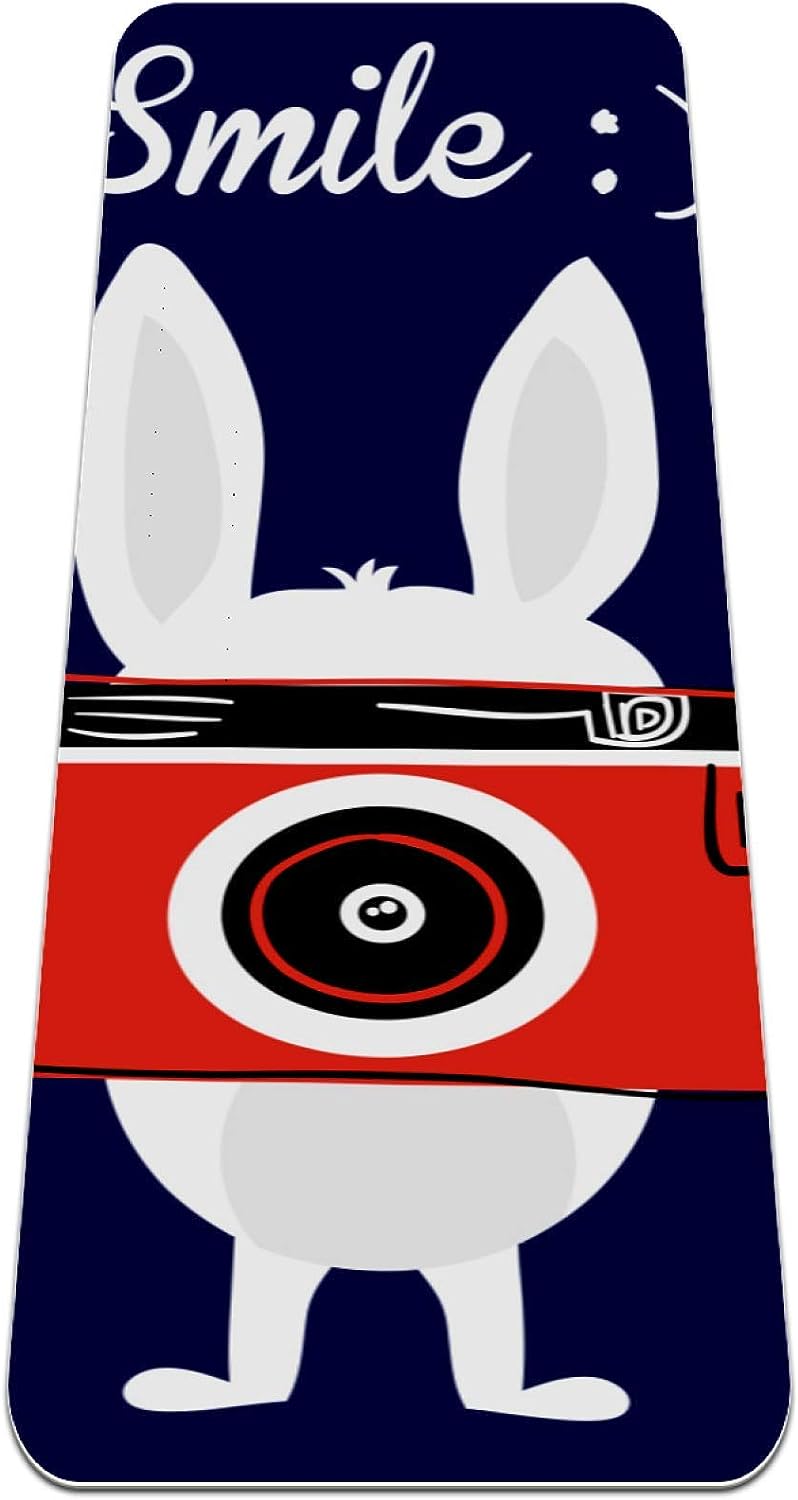 Extra-thick Yoga Mats provide a stable, sticky, non-slip cushioned surface for your yoga practice. Perfect for home or studio use, this mat ensures the safety and comfort you need to enhance proper alignment and maintain poses and the additional cushioning helps to protect joints.